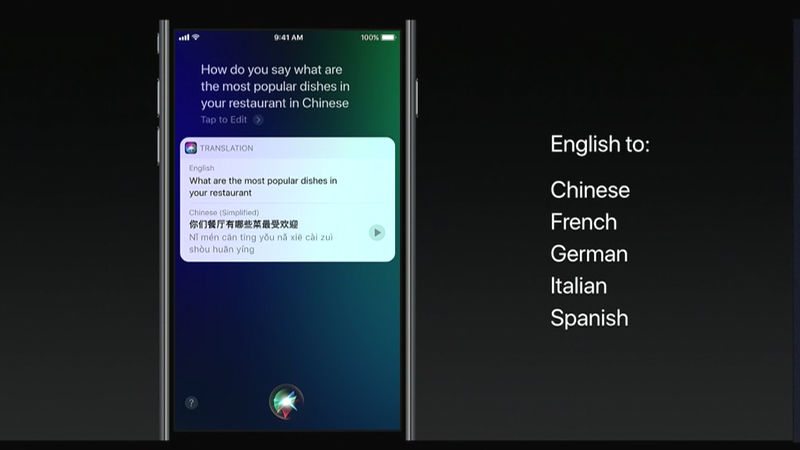 Ever since its inception, Siri has been receiving improvements to become a smarter personal assistant. It now looks much better in iOS 11 and sounds more natural, for example Siri is now able to say the same word in different inflections depending on the emotion she’s trying to convey. Additionally, Siri now has the ability to learn about you based on the way you use your iPhone and will then offer better suggestions. It can also translate whatever you say in English to other languages, such as Chinese, Spanish, German, French, and Italian. It might not be a replacement for learning a language, but it should be a simple way to break down the language barrier in certain cases.

Navigate to #8 Using the Right Arrow

Next Up 7 Or use arrows to navigate
Share
Jump To:
Social Sharing