7 Features and Upgrades We Need in iOS 12 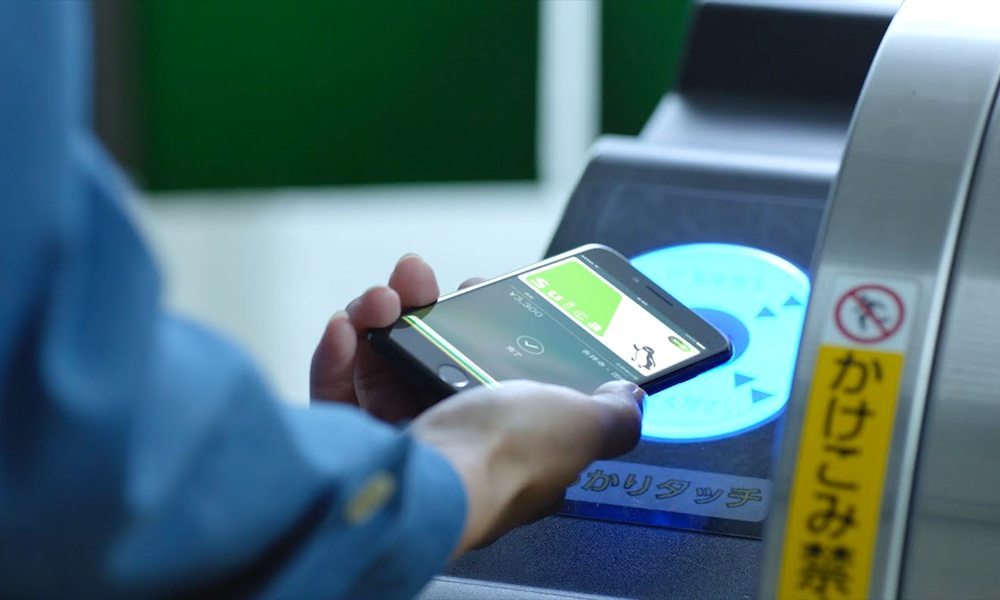 Apple, for the first time, opened up its NFC (near-field communication) framework to developers in iOS 11. But it’s still in its infant stages, and could be used for a range of more powerful and intuitive purposes in future versions of iOS.

Apple could allow for location- and object-based interactions, like the ability to pull up a movie trailer when you tap an NFC poster. And, if user-configurable NFC tags are brought into the mix, the automation possibilities are endless. Put an NFC tag on your bedside table, and it could automatically set your alarms when an iPhone is placed near it. Put one in your car, and it could automatically bring up a navigation app when you get in.

Apple completely revamped the App Store experience in iOS 11. But along with that refresh, it also, for whatever reason, decided to do away with the App Store Wish List.

It was an incredibly handy feature that let users keep track of paid apps that they’d like to purchase in the future. In iOS 11, it’s non-existant. And what’s more, users can’t even see the apps that they had previously added to the wish list. We’d like to see it return in iOS 12.