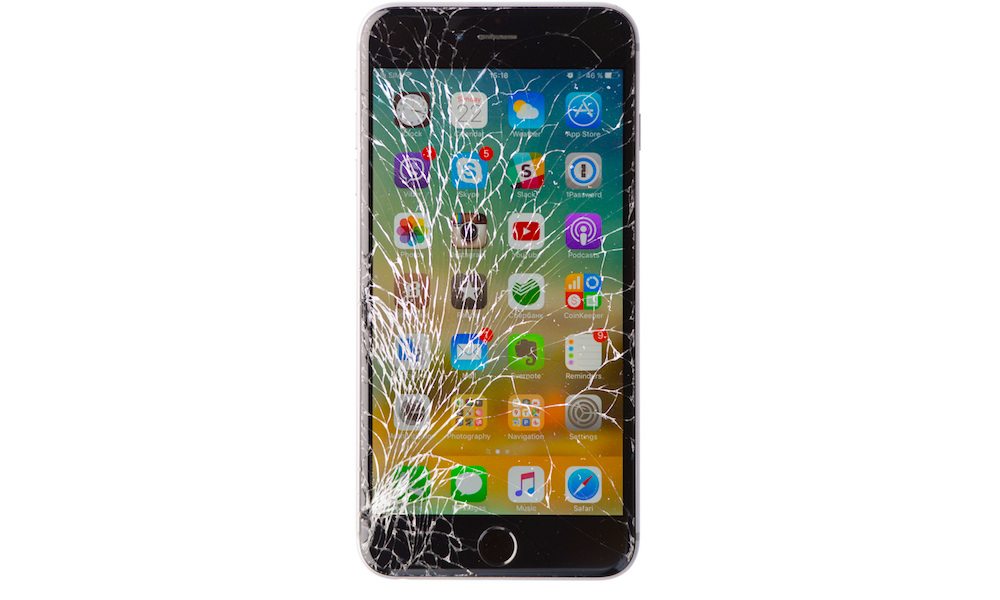 Getting your iPhone’s screen fixed can be expensive. Because of that, you might think you’re getting a good deal at that third-party repair store. And you might be — but you might also be irreparably ruining your device’s eligibility for service in the future.

While Apple reversed its policy on some third-party repairs back in early 2017, any screen replacement performed by a non-certified vendor will still void your warranty. That means you might have to pay out-of-pocket for any future issues with your iOS device if you bring it to an Apple Store. Not to mention, users have reported ‘dead areas’ in screens replaced by third-party repair shops. In the end, it’s not worth it.

Next Up 19 Or use arrows to navigate
Share
Jump To:
Social Sharing