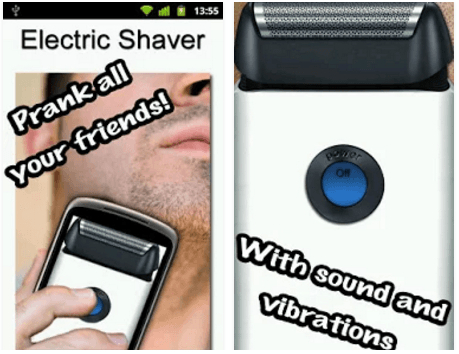 Let’s be real: this app is totally and completely useless. Described as an “indispensable grooming tool for the iPhone user,” the app’s creators say that “no virtual electric razor will shave you closer!” Except that it’s an app and not an actual razor. It also apparently sports fake leg-shaving functionality, which lets it “be used by either sex.”

We get it — it’s meant to be a joke. But it also costs 99 cents. Maybe it would be different if it were free. We’re not sure that whatever “prank” you could pull on your friends is even going to be funny at all — let alone funny enough to warrant spending actual money.