Initially launched in 2010, Find My iPhone is an incredible service for iPhone users that allows them to locate their iPhone in the case that it is lost or stolen. However, it appears as if there is another feature that Find My iPhone can be used for – catching a cheating spouse.

According to the DailyMail, Khadijah Bilal of Birmingham, England used the Find My iPhone app to catch her husband of several years and father of two children in the act of cheating. Bilal told the DailyMail that she began suspecting her husband of cheating after noticing a change in his behavior roughly a year ago. 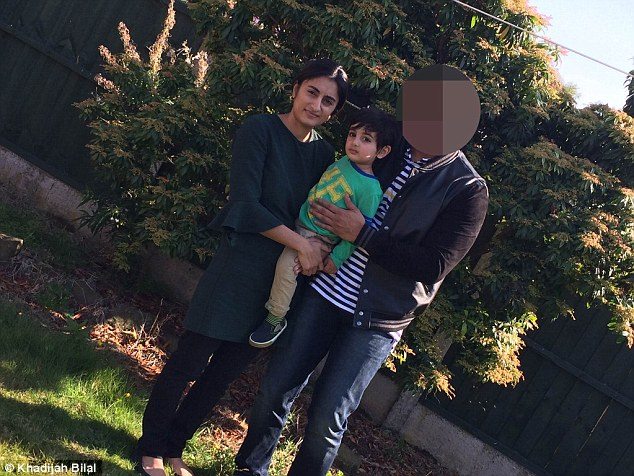 After four years of marriage, she noticed that her husband, whom she met at a Muslim speed-dating event, was spending more time away from the family and out until late hours on the weekends. “He was always going out on Saturday nights and coming back really, really late and early in the morning,” Bilal told the DailyMail. “He wasn’t involved with the kids and he was always going to the gym.” After their second daughter was born, and her husband’s behavior hadn’t changed, she looked to confirm her fears.

Bilal used the “Find My iPhone” app using the same login she used when she owned the phone to track his movements. After monitoring his location for a month, she realized that her husband was spending plenty of time at an address only ten miles away. Bilal eventually hired a private investigator to identify which unit of the multi-occupancy home he was visiting.

Eventually, Bilal drove to the address and confronted her husband’s suspected lover’s roommate, who confirmed that the two had been dating for months, even spending the previous Christmas together.

Bilal set her husband up with a ruse, claiming that their daughter was sick and may need hospital treatment. While parked outside of the lover’s address, she caught her husband red-handed, dropping his mistress off at her house. “I ran towards the car,” Bilal told the Daily Mail, “I started banging on his window. His car door was locked. I saw who she was. He sped off.”

Bilal changed the locks on the house and promptly separated from him. She is currently planning a divorce, and hasn’t heard from her estranged husband or his lover since she confronted him while he was at work – all thanks to the wonderful and versatile Find My iPhone app.