5 Unique Things You Should Know About the iPhone X

2 The Notch Isn’t So Bad 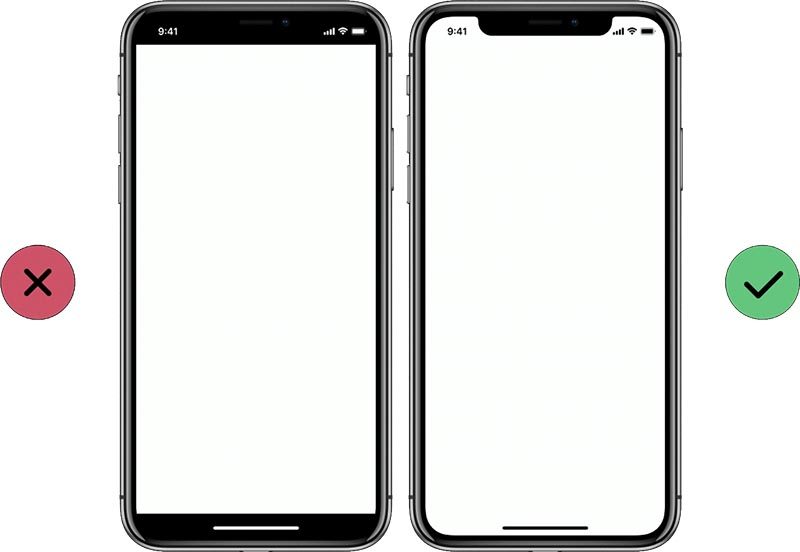 It’s probably one of the most noticeable things about the iPhone X at first glance: the sensor notch. It’s as unique to the premium handset as its lack of a Home button is, and it’ll likely go down as an iconic piece of its design. Though it might seem like a nuisance at first, nearly all of the people who have had a chance to review the iPhone X (including Backchannel’s Steven Levy) say that you’ll get used to it and that it becomes less of a distraction over time.