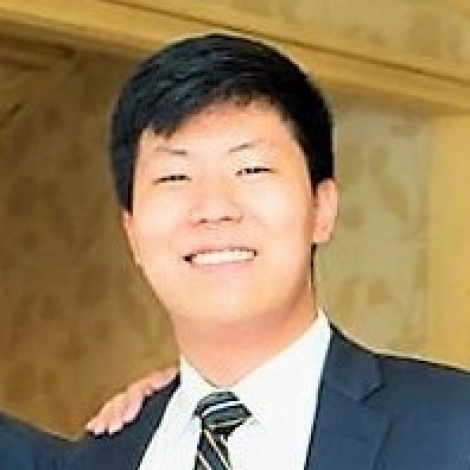 
Jonathan Lee is a freelance writer who enjoys thinking and writing about the intersection of technology, culture, and politics. A native of Queens, New York, he graduated from Columbia University with a degree in Political Science and has been enjoying Southern California's fair weather since 2015. In his free time, Jonathan enjoys hiking, reading, and watching movies. 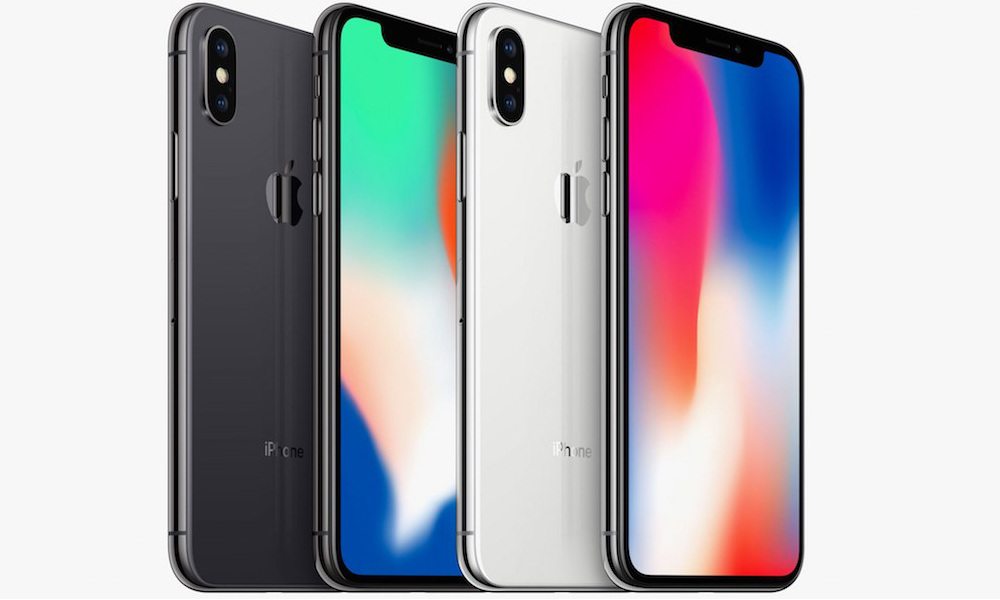 Apple Claims iPhone X Demand Is ‘Off the Charts’ 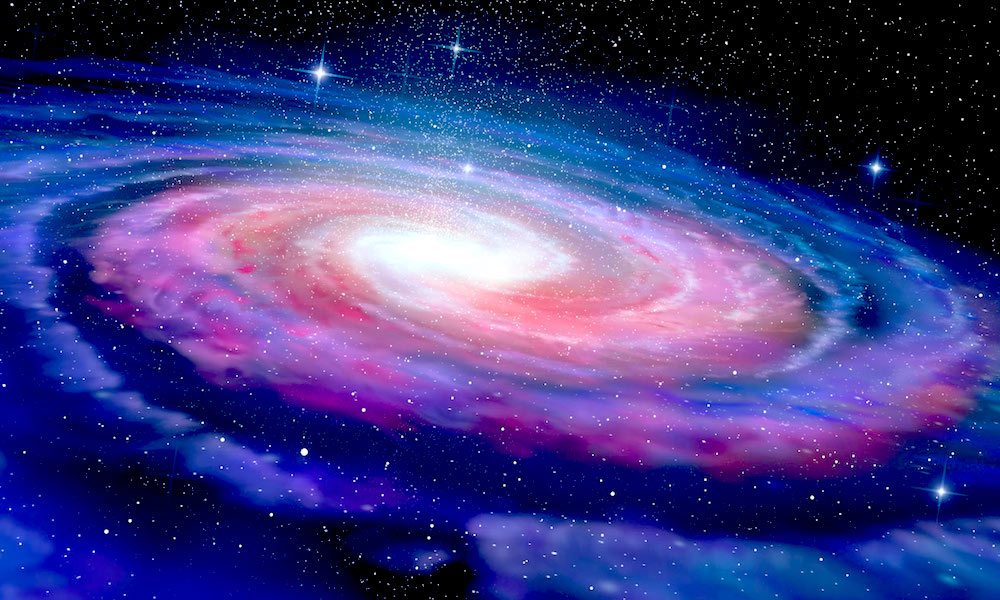 Scientist Explains Why Aliens Haven’t Made Contact with Us Yet 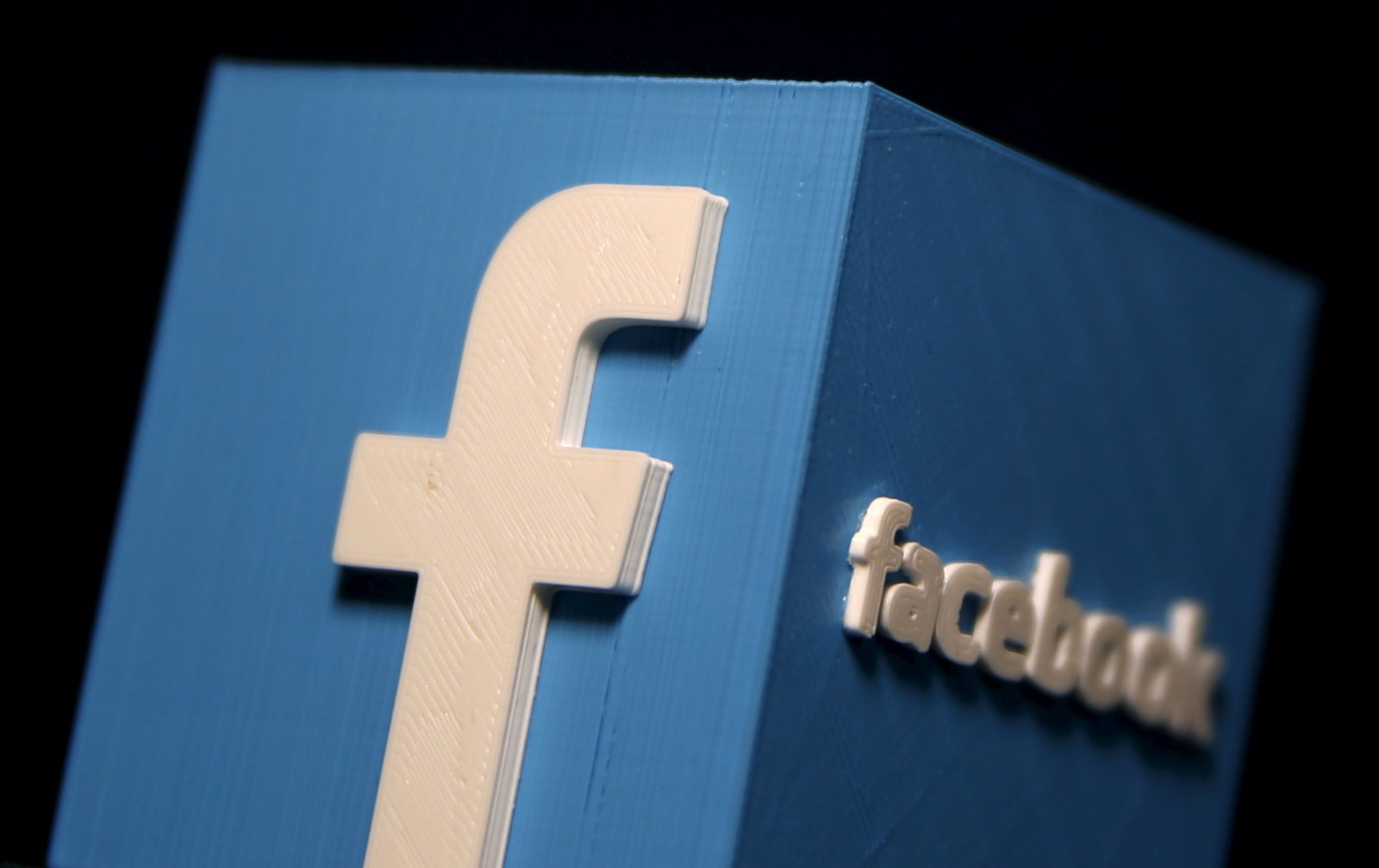 Facebook News Service to Debut on Android, Not iOS 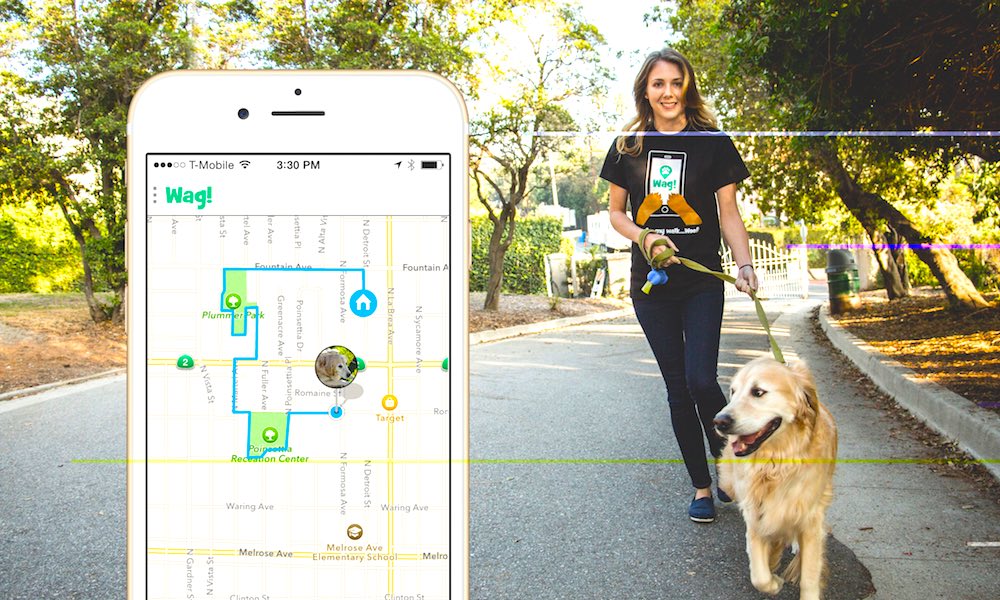 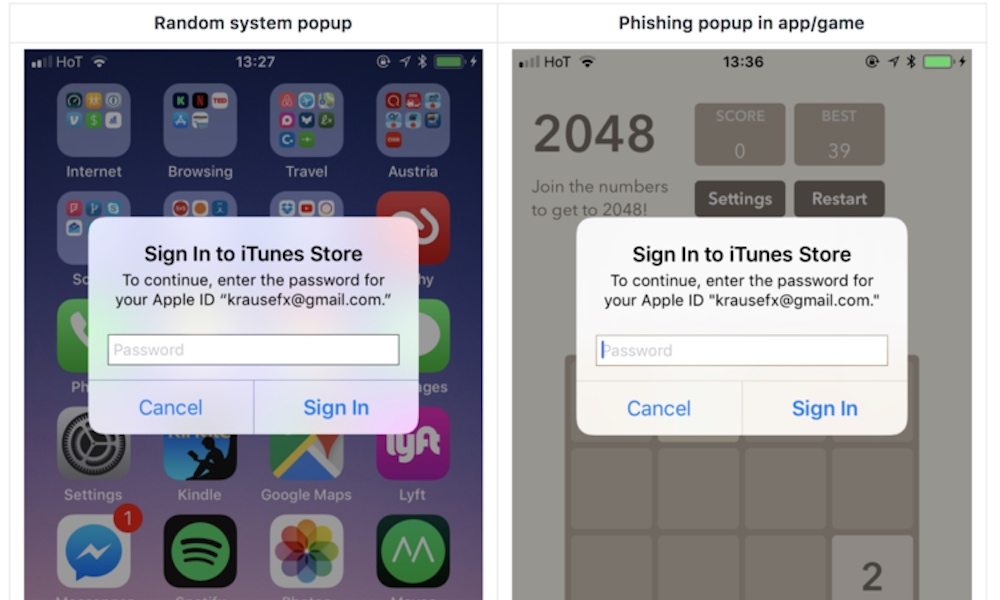 How to Detect and Prevent the iPhone Password Phishing Scam 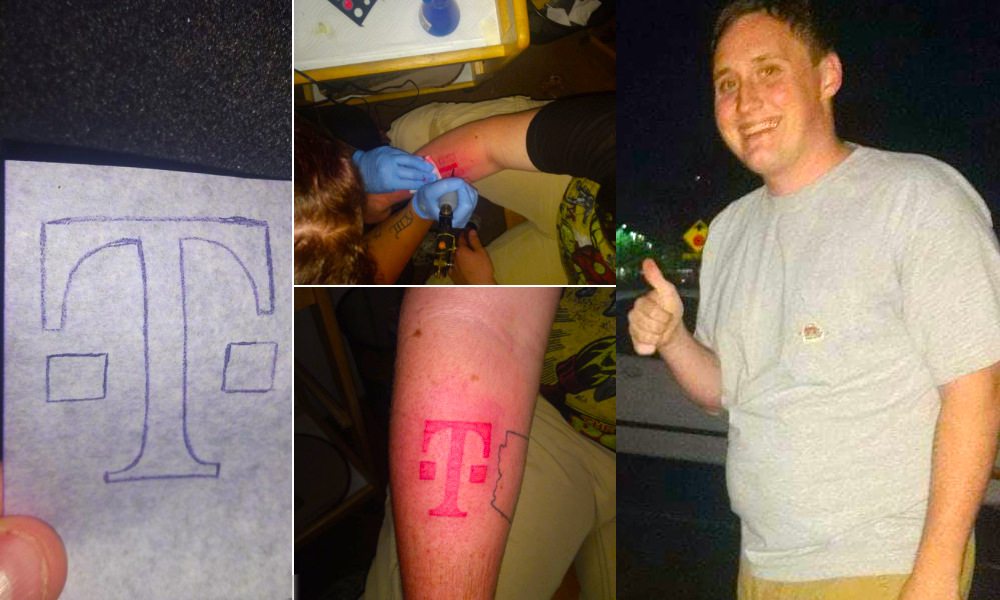 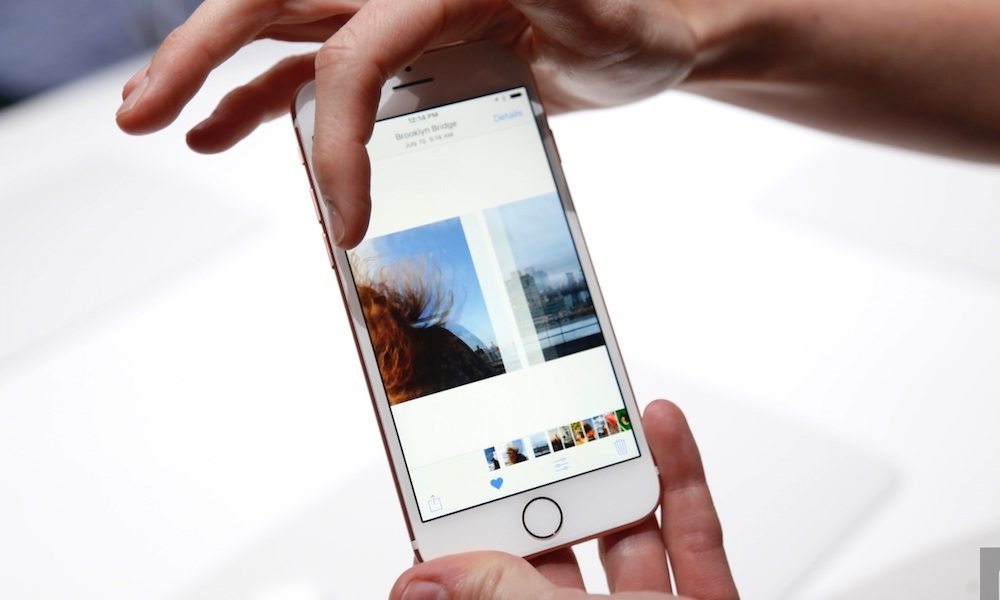 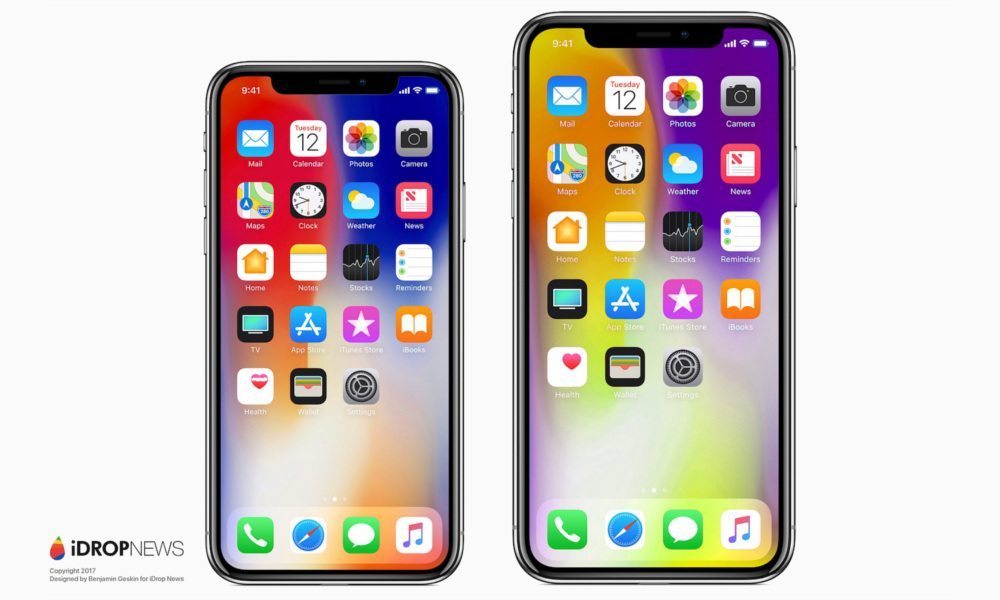 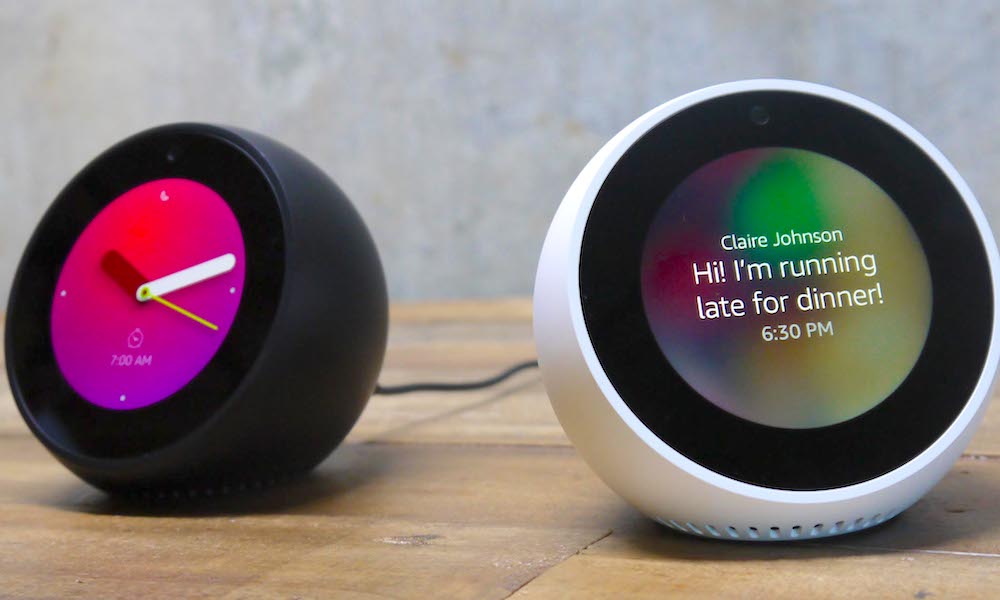 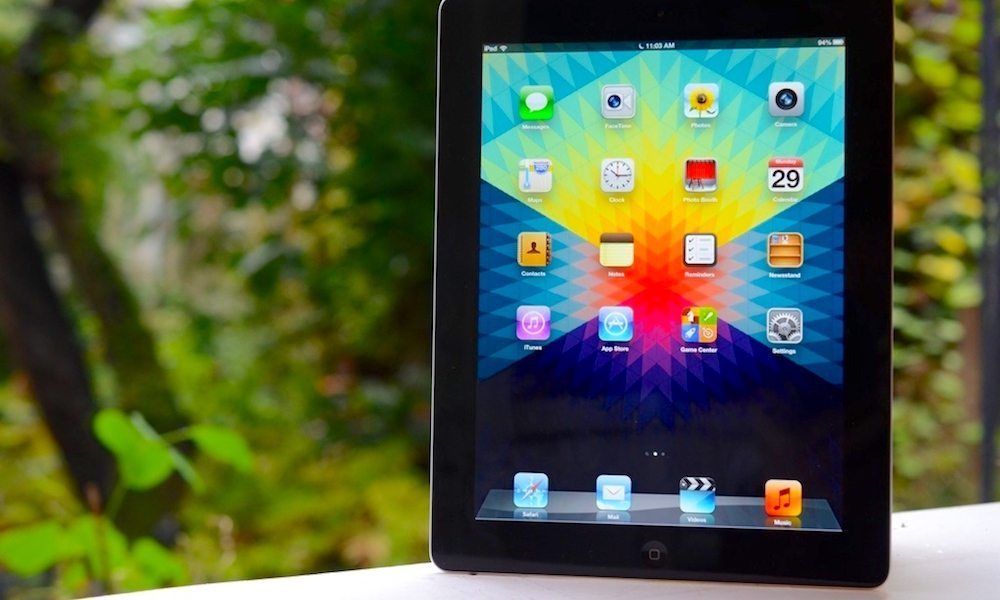 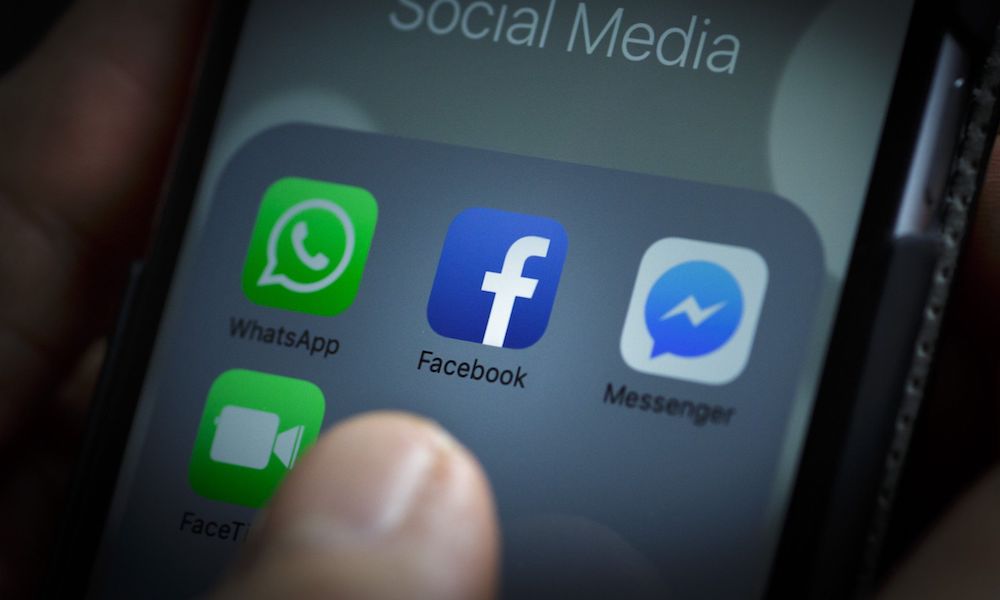 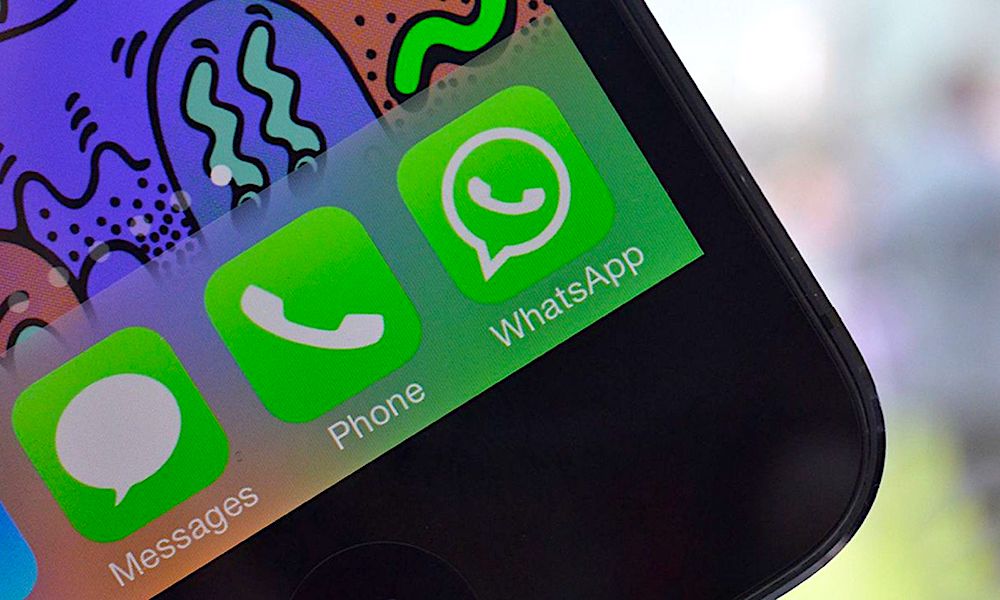 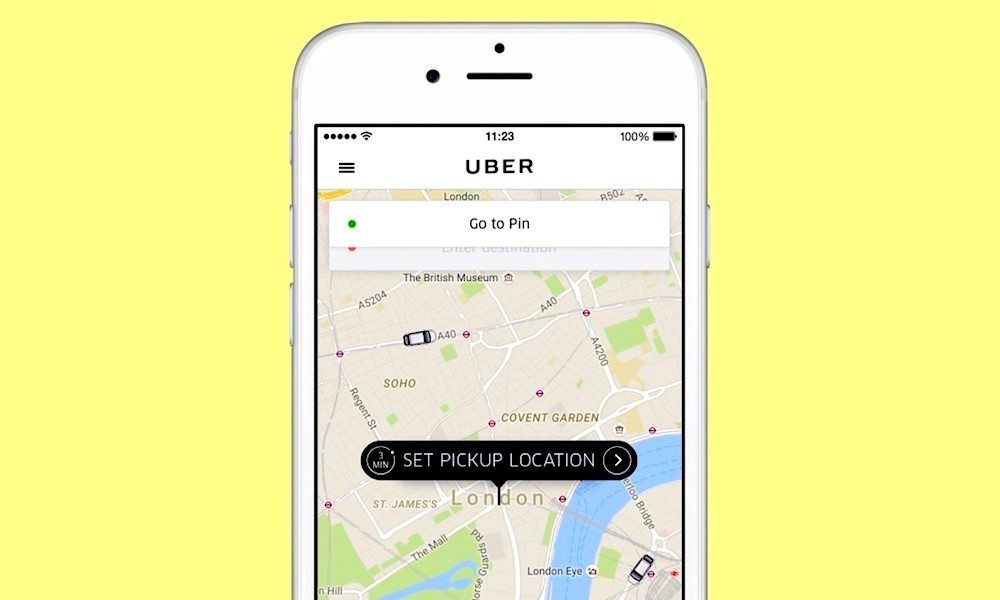 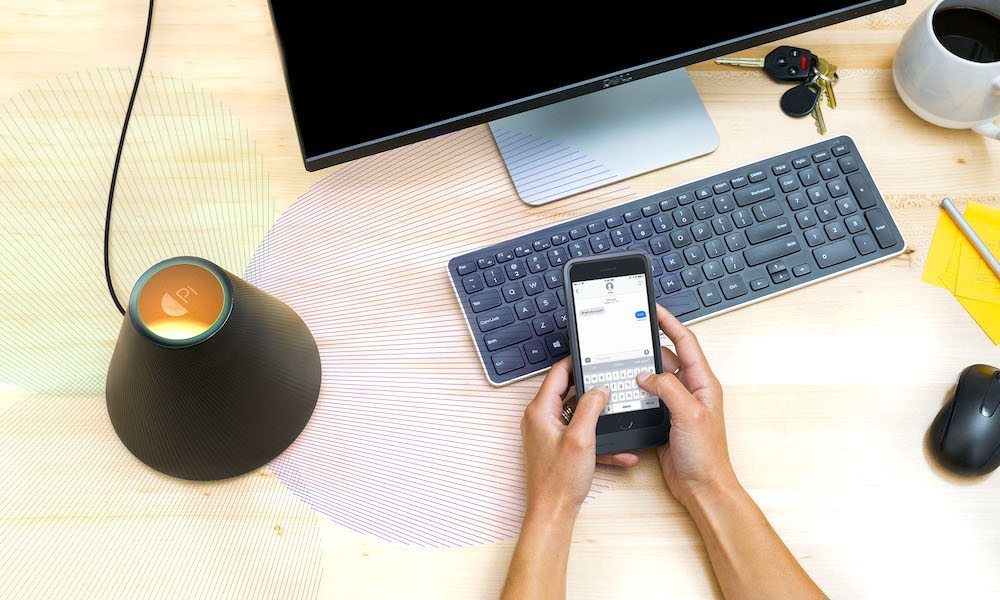 This New Tech Will Wirelessly Charge Multiple Devices 1 Ft. Away 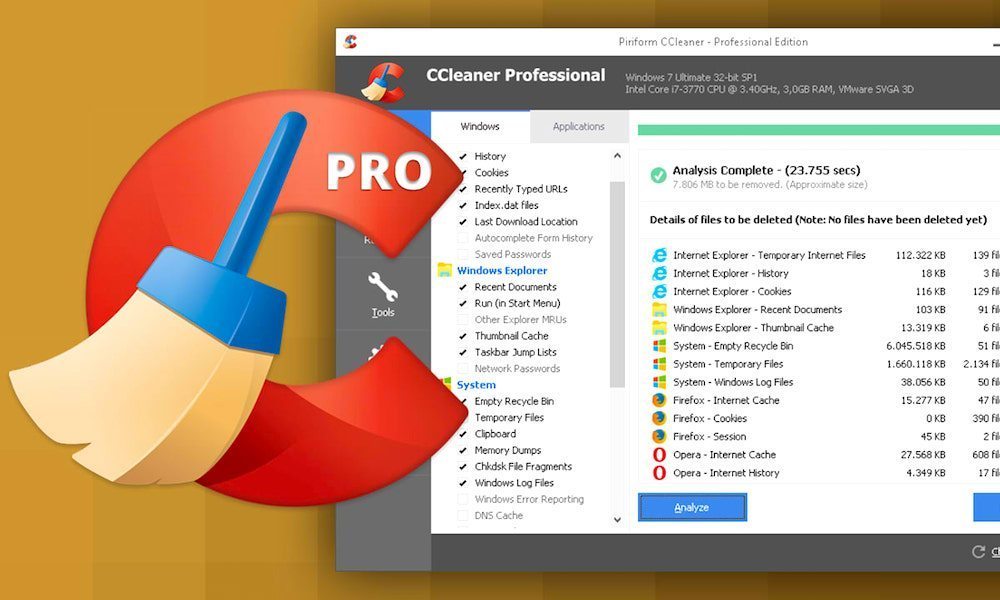 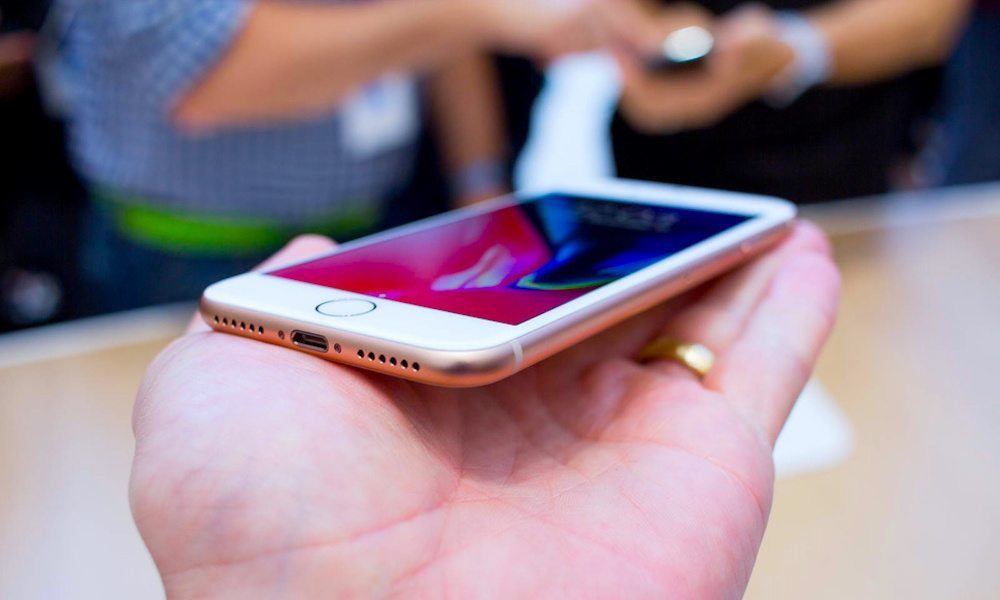 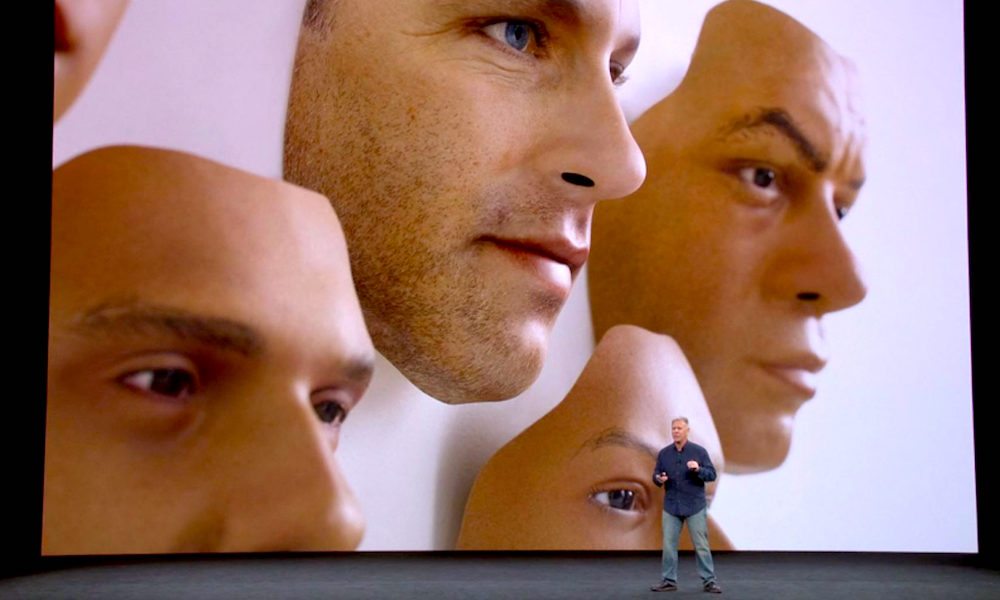 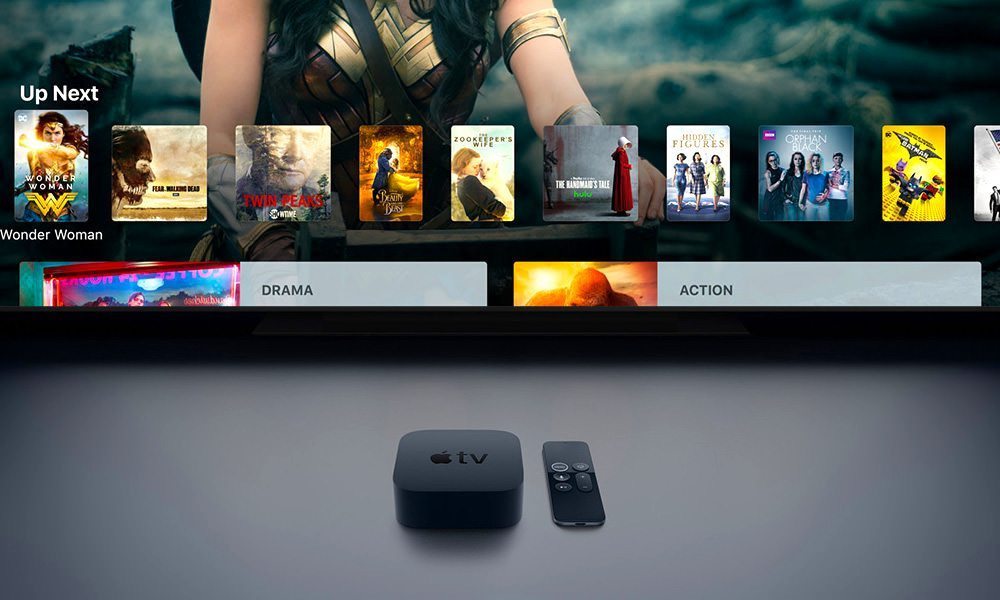 How the Apple TV 4K Will Beat Its Toughest Competitors 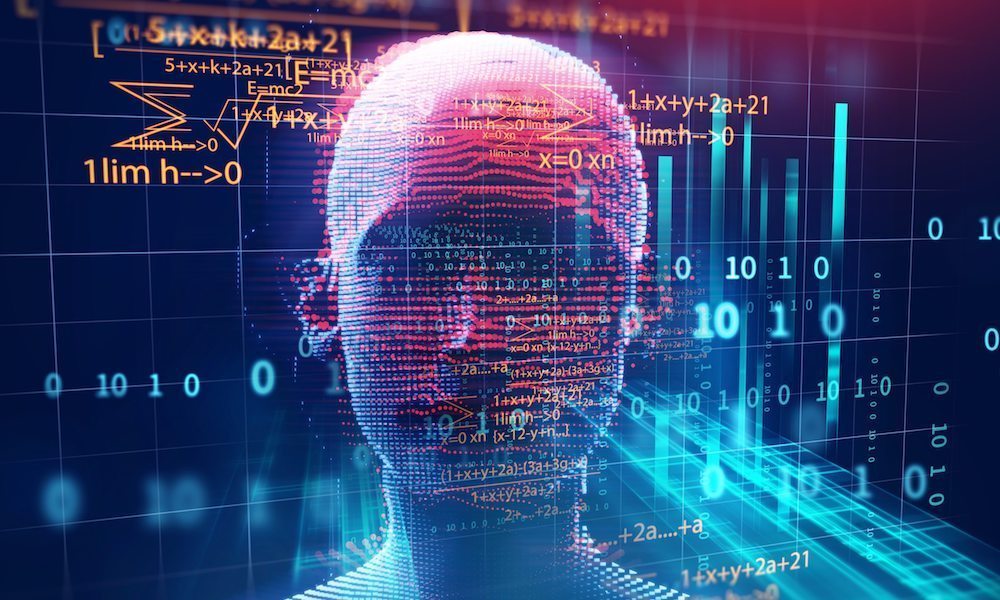 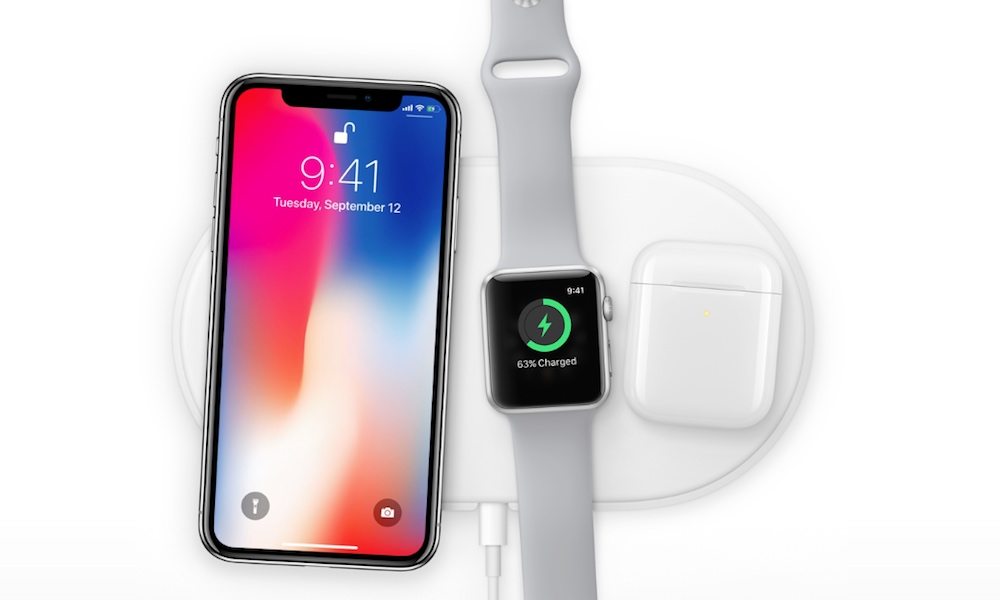 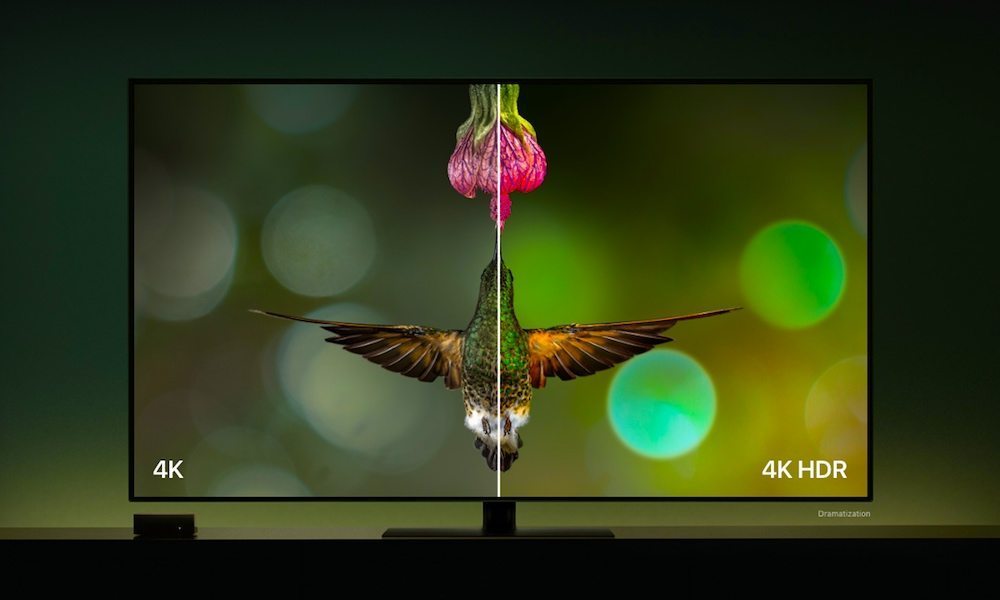 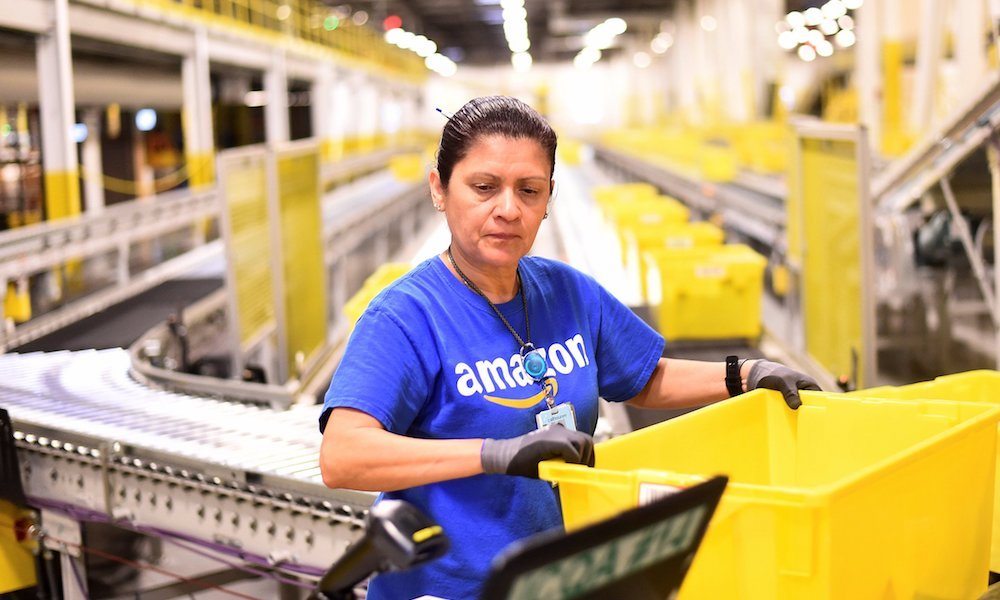 Amazon Workers Now Tend to the Robots That Replaced Them