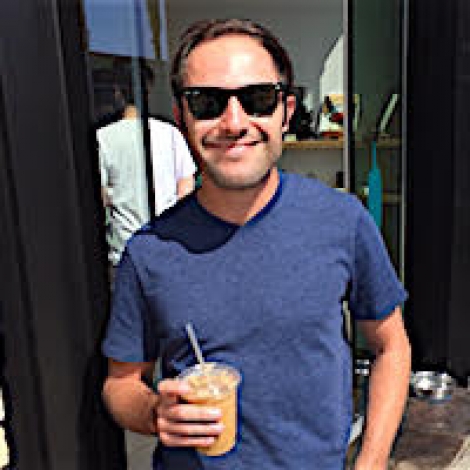 An East Coast transplant living in SoCal, Austin has a passion for Apple technology, tips and tricks, patents, and apps. An avid iPhone user, Austin is always looking to expose new ways that smartphones can simplify, organize, and improve our lives. Outside of the tech world, Austin enjoys soccer, cycling, and music. He is currently on a quest to find the perfect craft beer. Location: San Diego, CA 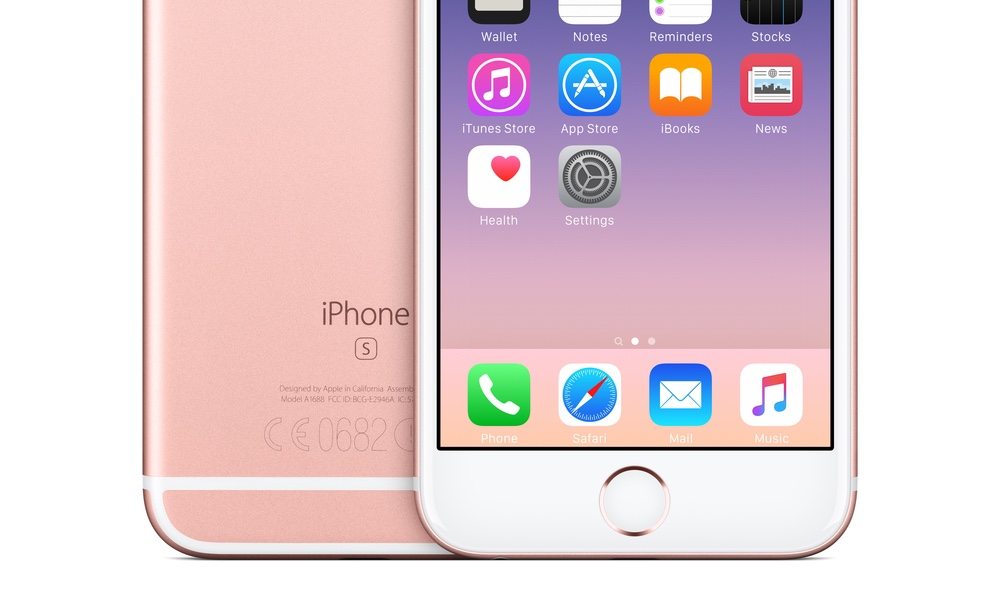 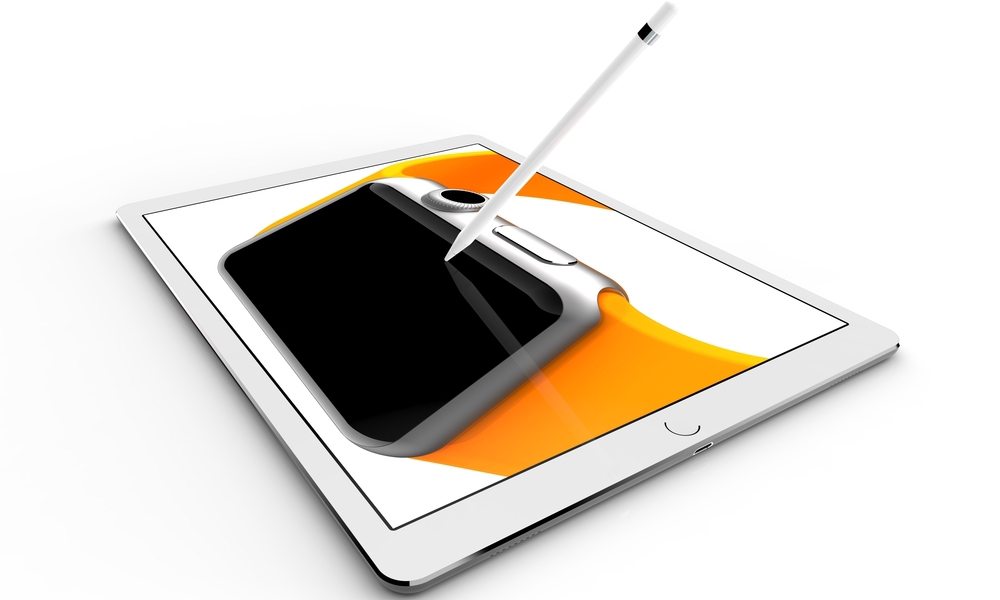 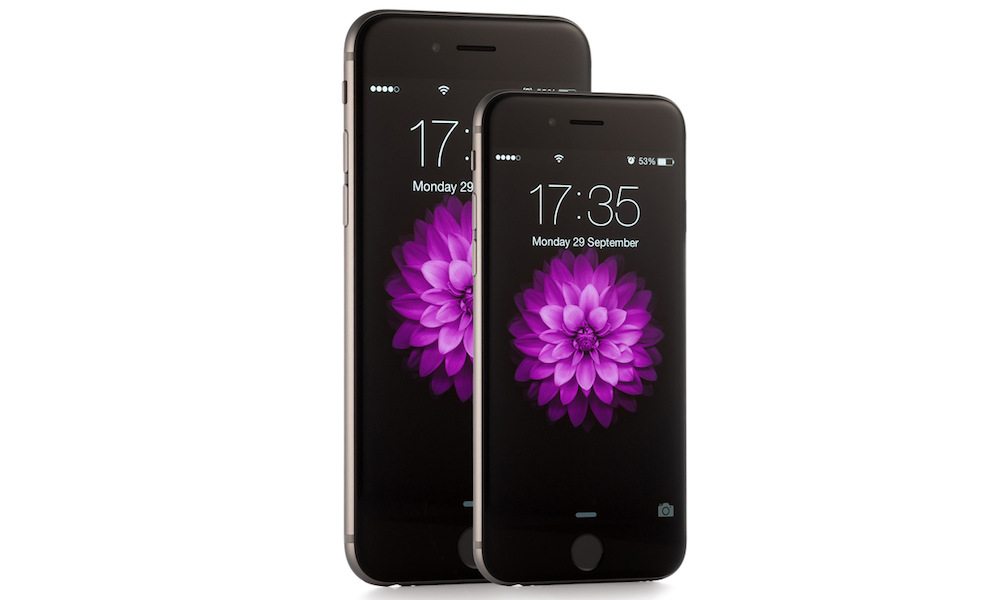 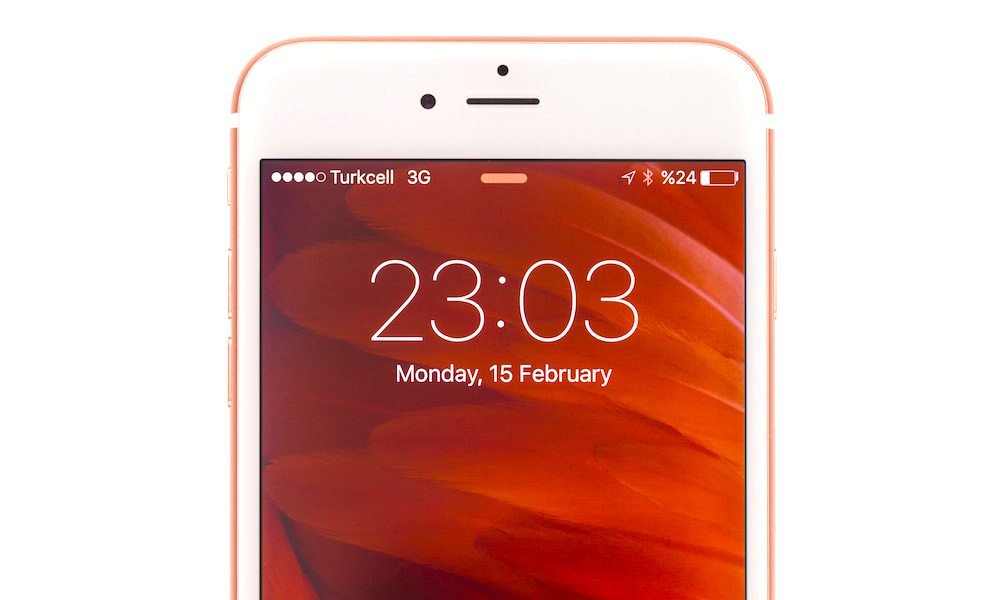 iOS 9.3 Beta 4 Has Been Released with Peculiar Changes 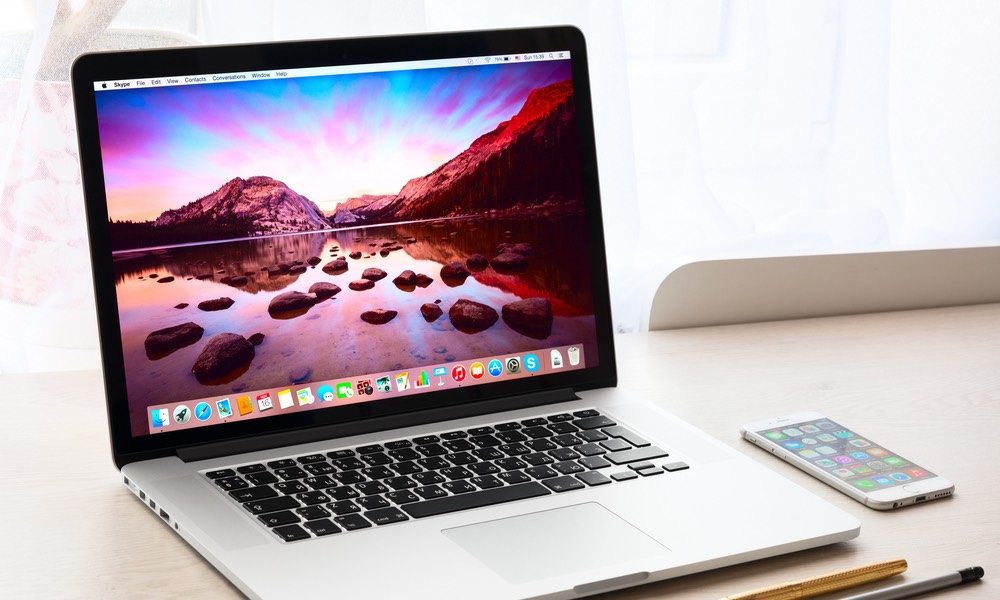 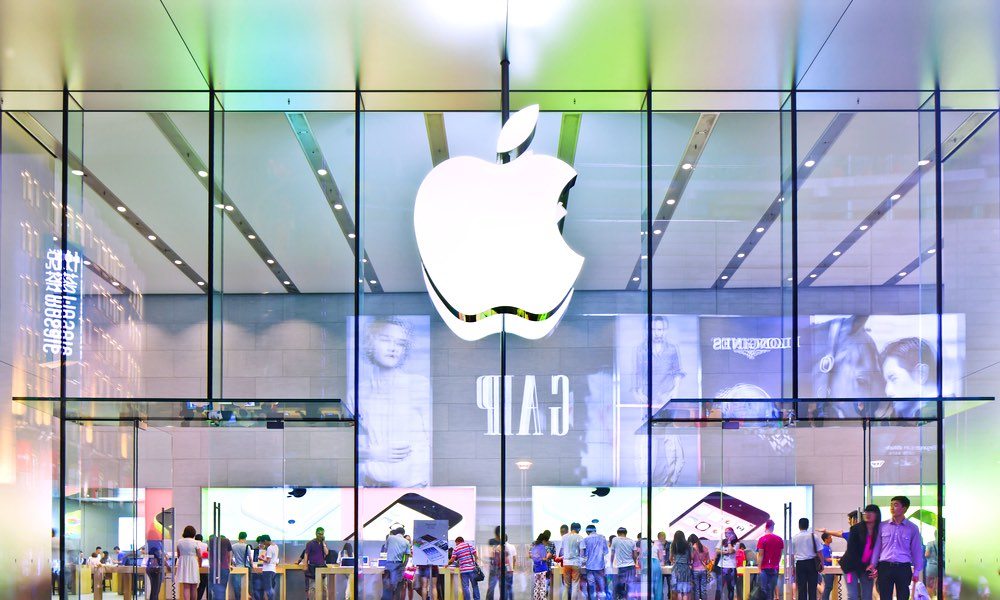 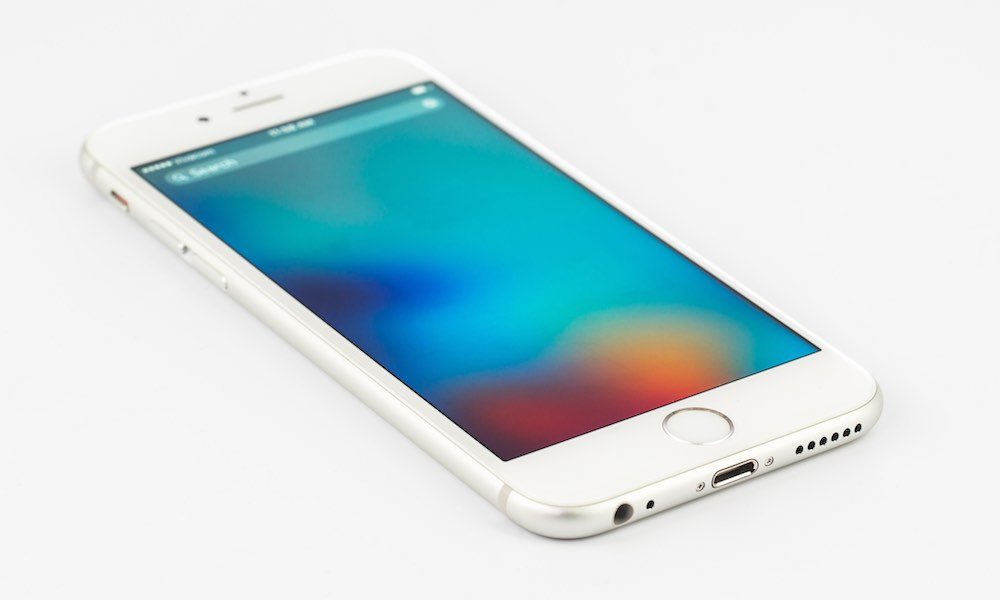 iOS 9.3 Beta 3 Has Been Released With New Feature Refinements 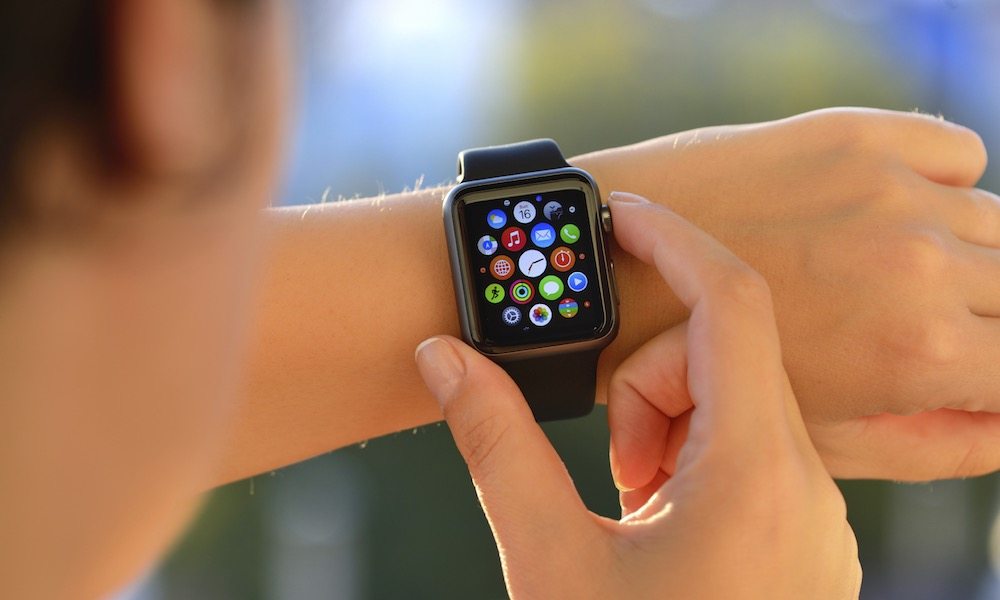 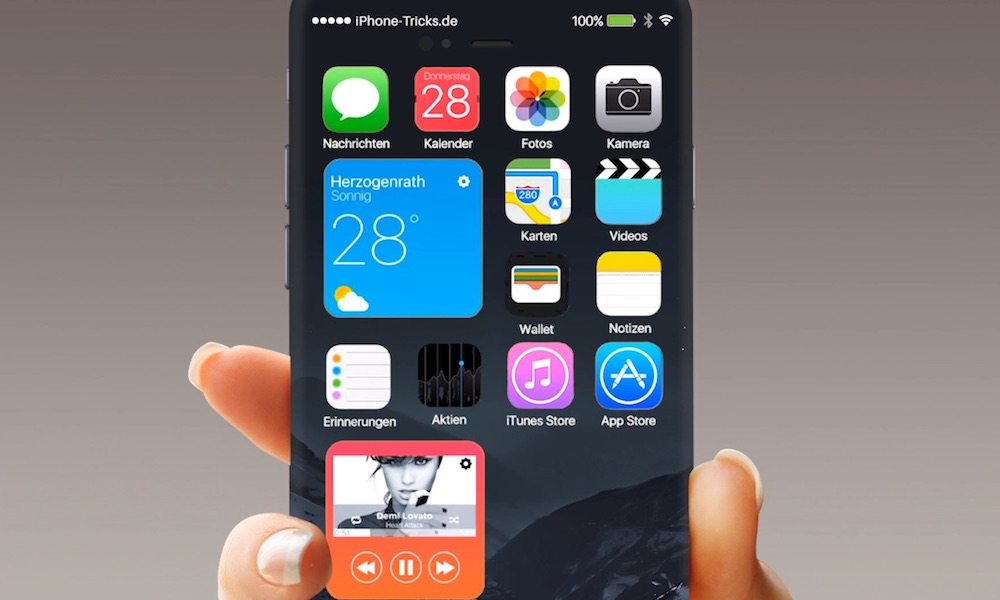 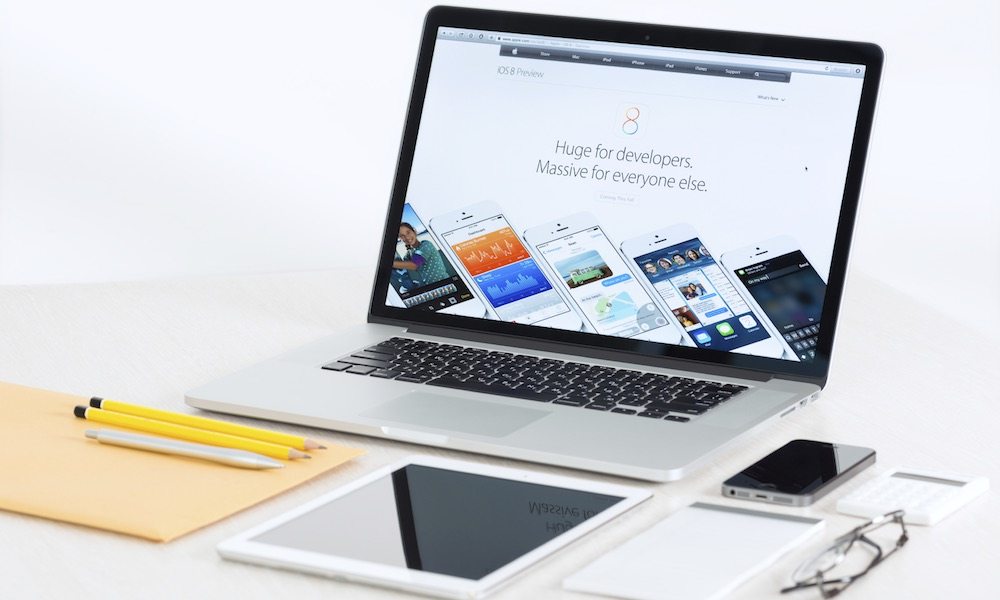 4 Ways Apple Is Keeping Your Private Data Safe in 2016 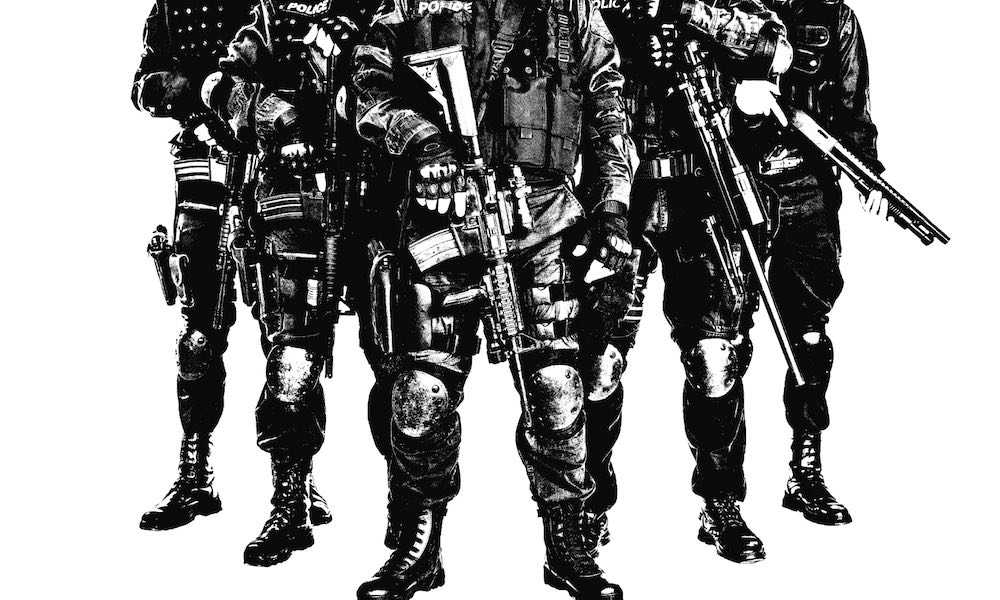 Thanks to Archives, Your iPhone Will Now Send You Notifications Whenever Police Kill Someone in the U.S. 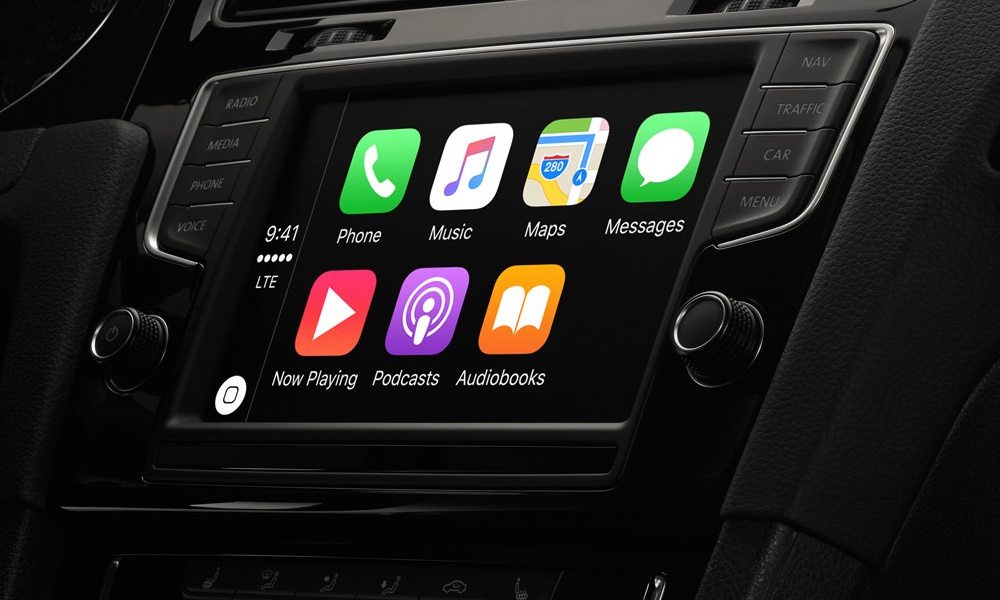 In Silicon Valley, Apple’s Car Project Is No Secret 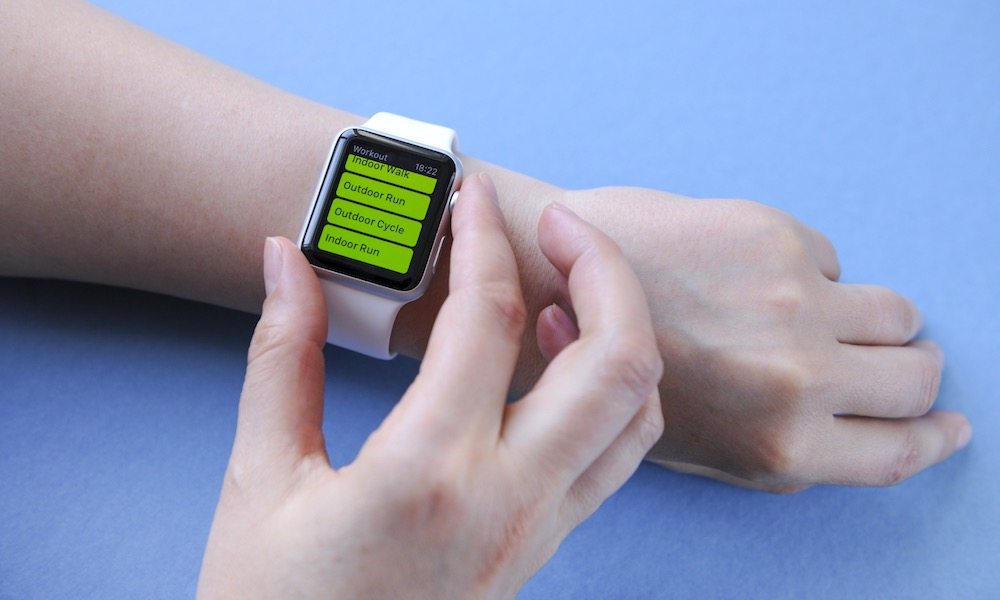 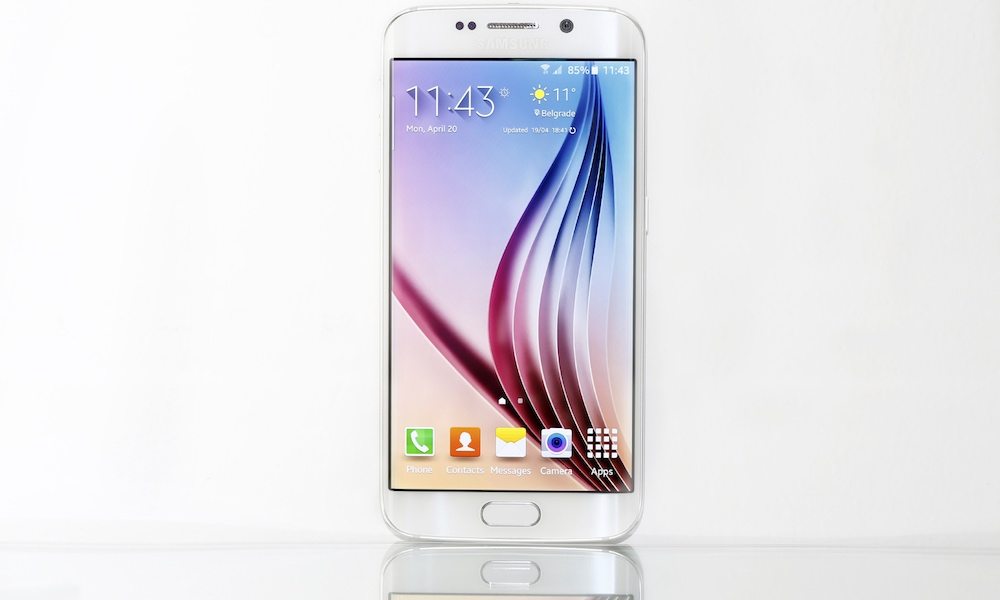 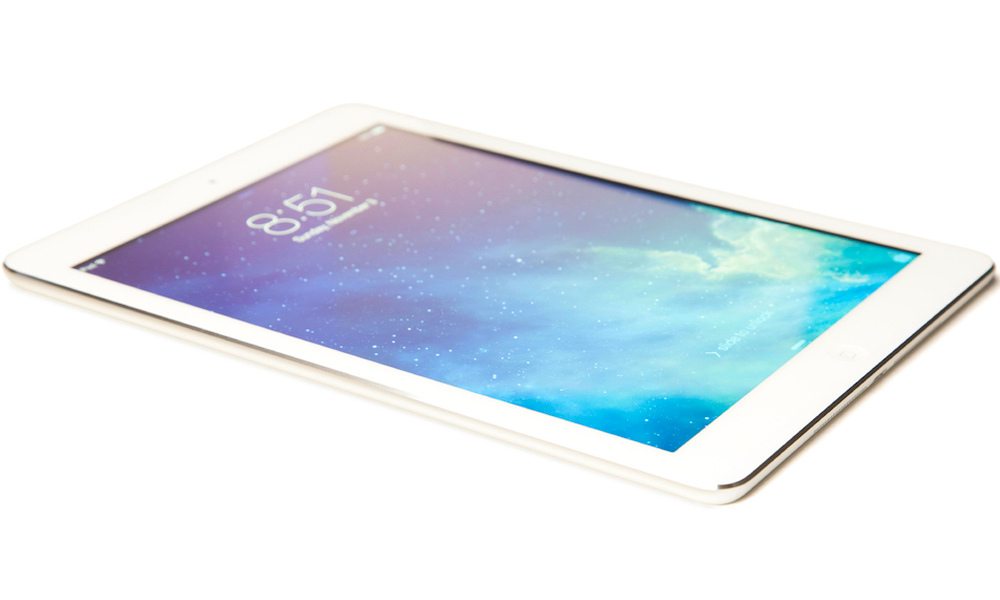 iOS 9.3’s New iPad Features Are a Must-Have in the Classroom 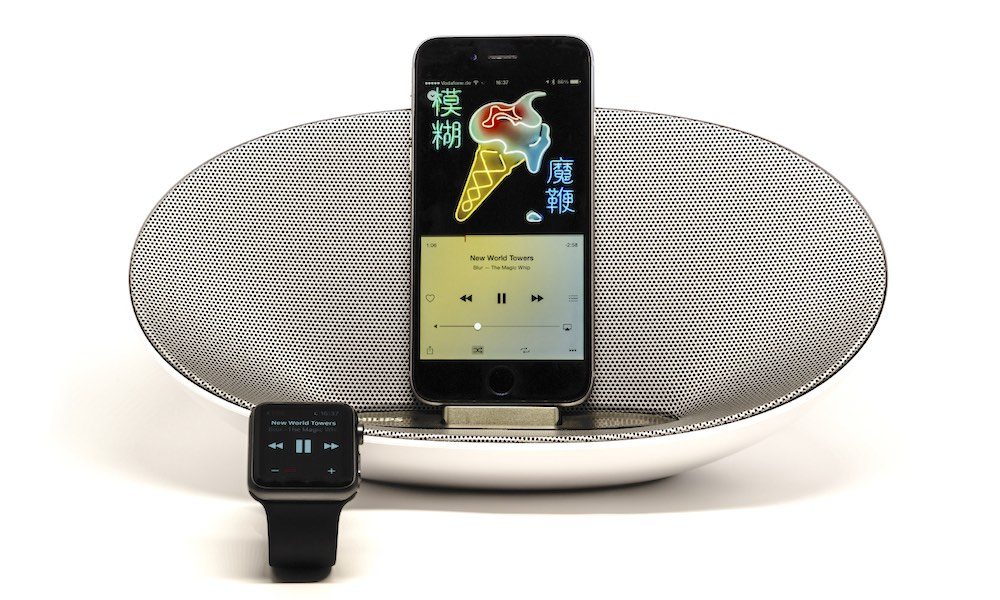 Top Products for Apple Fans to Look for at CES 2016 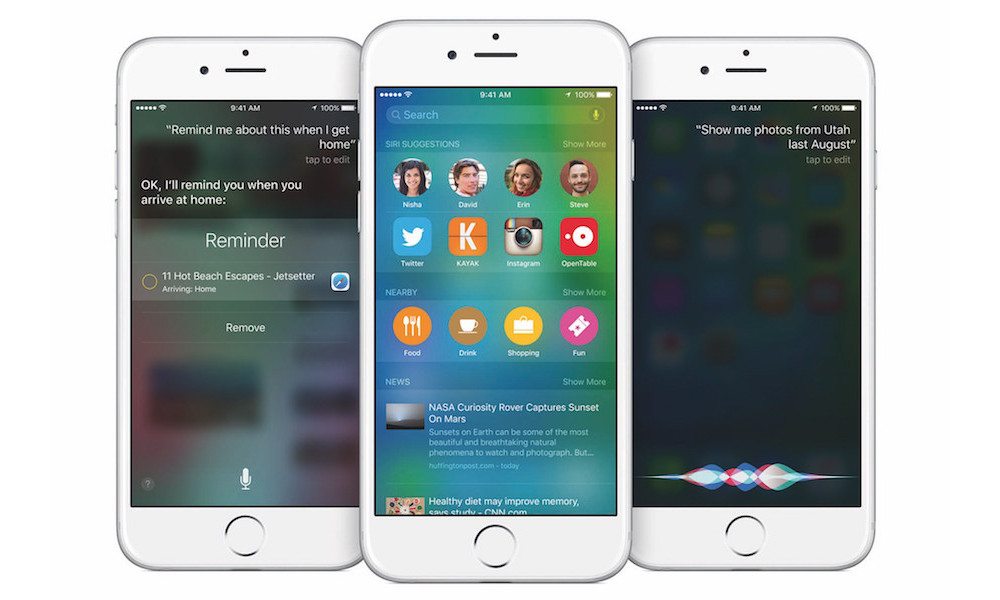 iOS 9.2’s Secret Feature Will Allow You to Delete Those Pesky Stock Apps 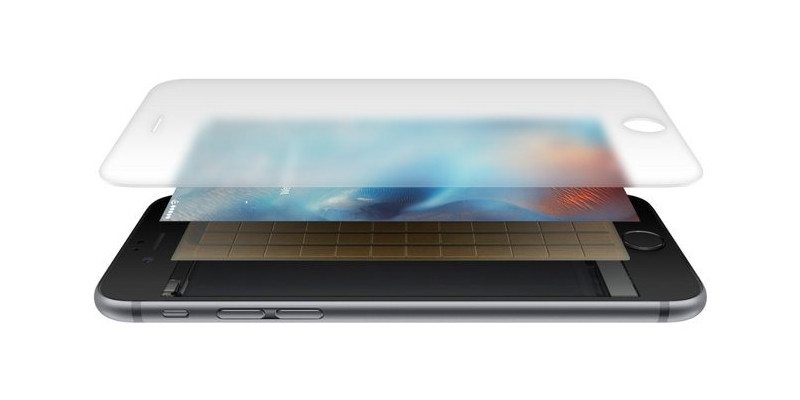 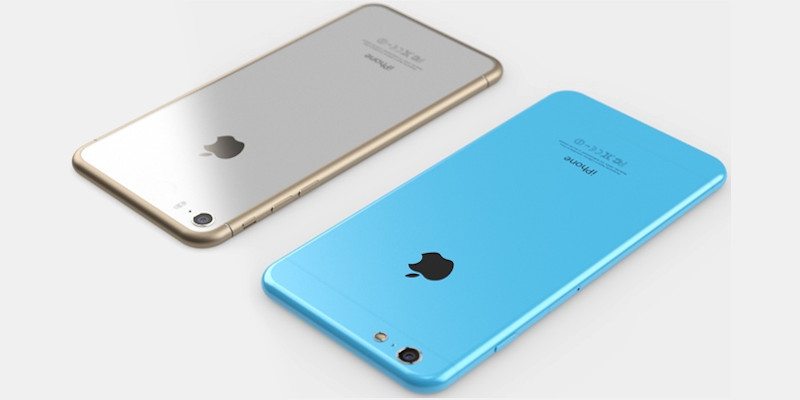 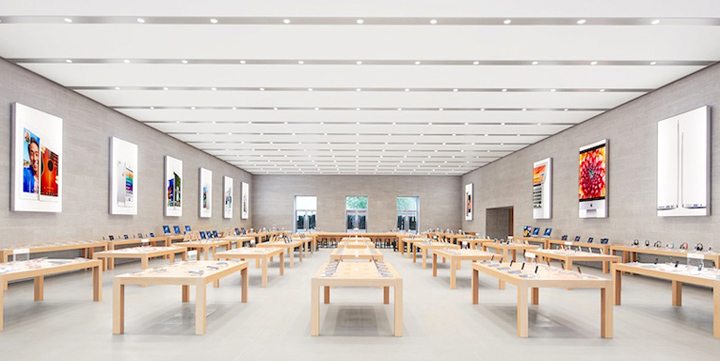 Apple’s Latest Patent Will Make Their Stores Even Cooler 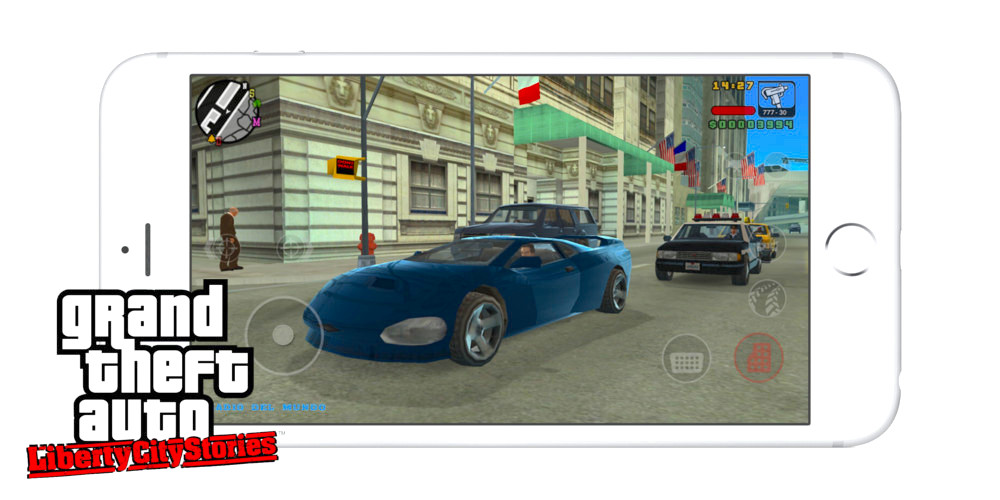 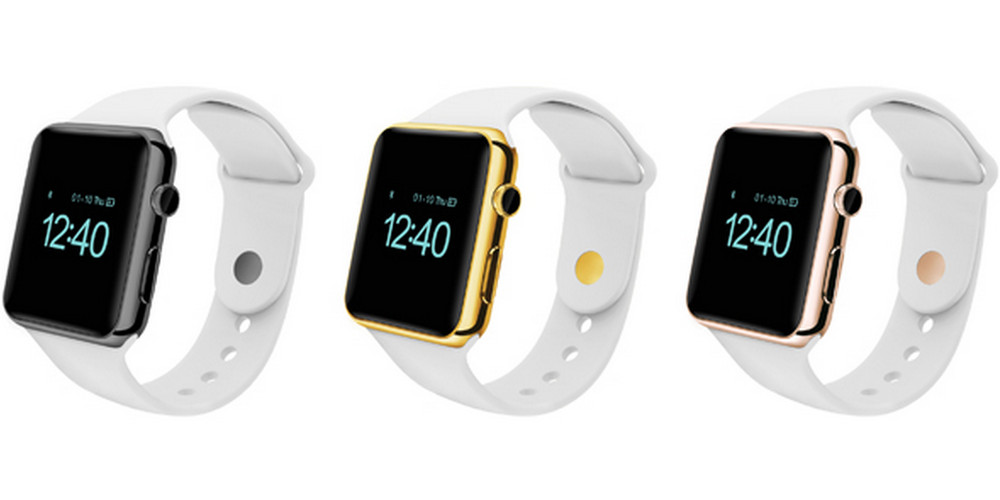 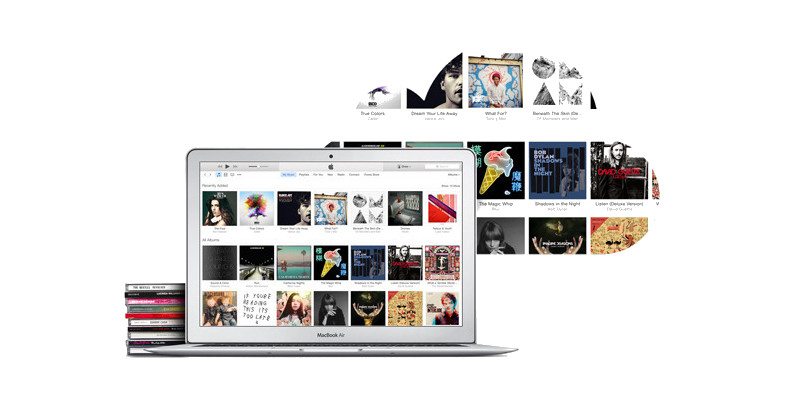 Apple Music and iTunes Match Get a Welcomed Boost